I’m writing this post from the beautiful Hotel Europa on a mountainside overlooking the village of Ancient Olympia, Greece. I’m here studying abroad for the summer with Harvard Summer School’s Comparative Cultures in Greece seminar program, and so far it’s been incredible. The classes are interesting, the people with me are wonderful, and the country … END_OF_DOCUMENT_TOKEN_TO_BE_REPLACED 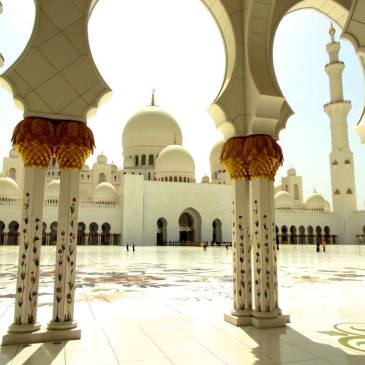 As I mentioned in the previous post, I was able to snag a mistake fare to Dubai and Abu Dhabi for just over $200 round trip. This actually happened on Christmas Day; Etihad Airways had a huge glitch in their system, and there were fares to the Middle East and many other locations across the … END_OF_DOCUMENT_TOKEN_TO_BE_REPLACED

In the past few months I’ve traveled to Bangkok for spring break, finished my sophomore year at Harvard (marking the halfway point of my undergraduate career… where did the time go?!), and caught an airline mistake fare that got me a week in Dubai and Abu Dhabi for $200 round trip flights. It’s been quite … END_OF_DOCUMENT_TOKEN_TO_BE_REPLACED

It’s been a bit of a long hiatus for me since my last blog post. This semester definitely challenged me in more ways than I could’ve imagined—from a difficult courseload and time-consuming jobs and extracurriculars to a laptop theft that resulted in losing the entirety of the NaNoWriMo novel I’d been working on throughout the … END_OF_DOCUMENT_TOKEN_TO_BE_REPLACED

Two weeks ago I moved from my home on Long Island back up to Cambridge for my sophomore year at Harvard. Understandably, these past few weeks have been pretty hectic. Here we do something called shopping week, which basically means we have a week to sit in on classes and decide which ones we like … END_OF_DOCUMENT_TOKEN_TO_BE_REPLACED 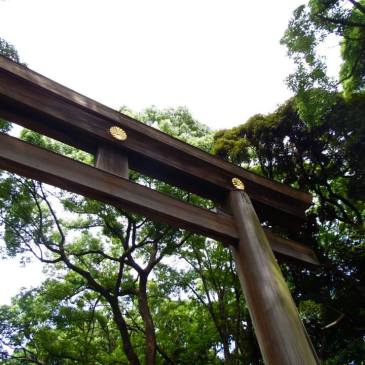 As it’s been over two weeks since I came home, this post is a little bit late—however, since during those two weeks I packed for school, moved into school, shopped for classes, and officially made my schedule, I think I can be pardoned. Regardless, I wanted to take a moment to share my thoughts about … END_OF_DOCUMENT_TOKEN_TO_BE_REPLACED 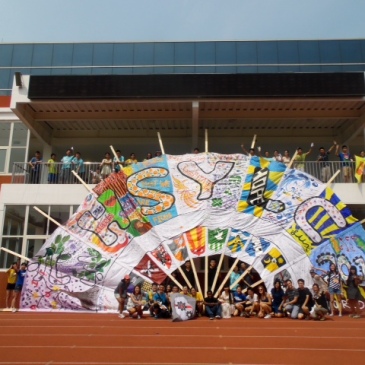 (This is posted a day late, but everything still holds true. Except for the delay part—it actually turned into 5 hours.) I think I’ve officially adopted the habit of writing blog posts from airports… anyway, eleven days have flown by far too quickly and now I’m waiting for my two-and-a-half hour delayed flight in Beijing … END_OF_DOCUMENT_TOKEN_TO_BE_REPLACED

Catching Thoughts
Create a free website or blog at WordPress.com.